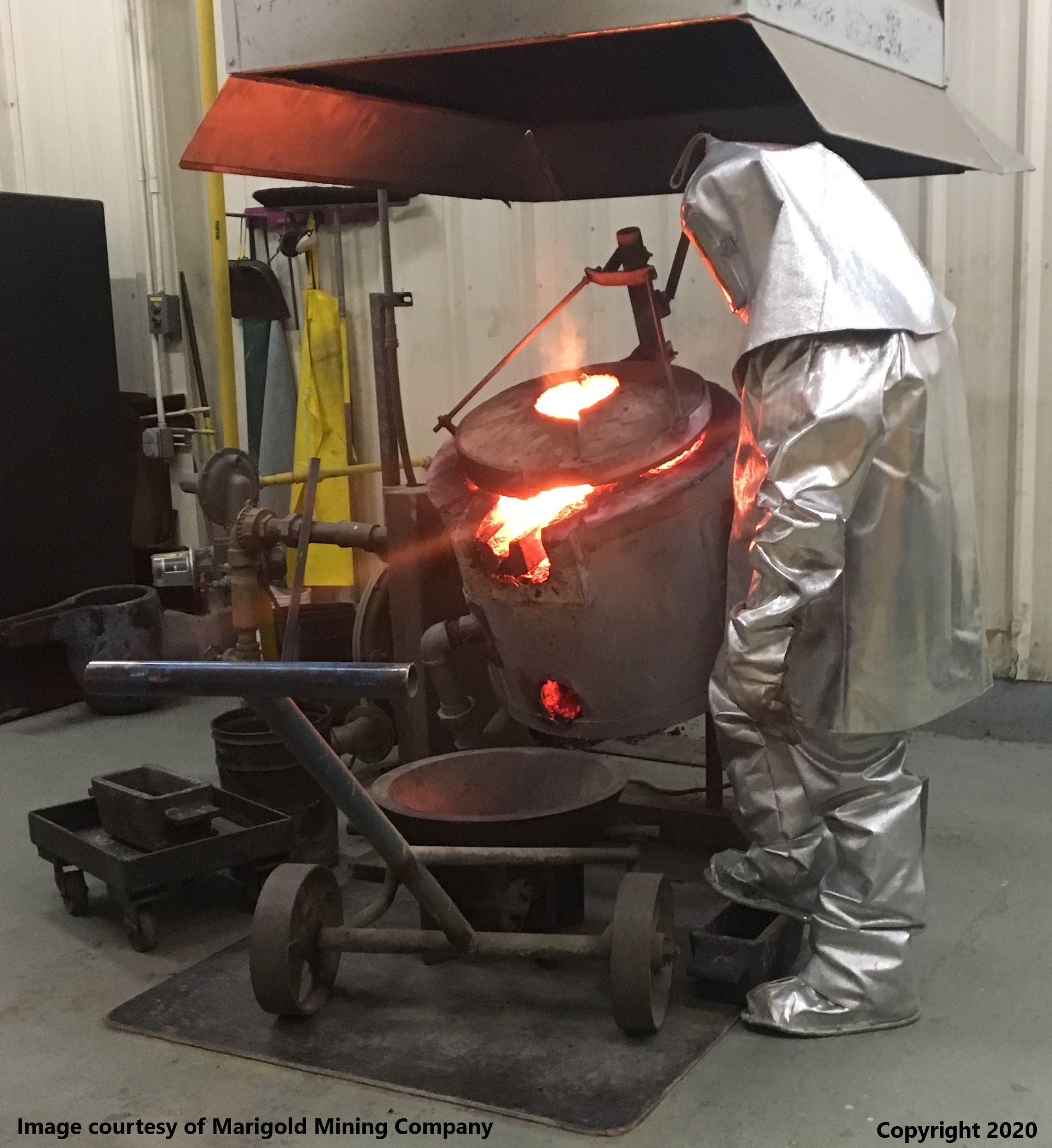 In 2011, the United States Environmental Protection Agency (EPA) promulgated National Emissions Standards for Hazardous Air Pollutants (NESHAP) for gold ore processing and production facilities. This rule is set forth in Volume 40 of the Code of Federal Regulations (CFR) Part 63 Subpart EEEEEEE (40 CFR 63 Subpart EEEEEEE). These  gold ore processing and production facilities are required to  obtain a federal permit under 40 CFR part 70 or 40 CFR part 71 (Title V operating permit), even if they are not associated with a major source.

About 95% of gold ore processing and production facilities are not associated with a major source. For this large portion, the Title V operating permit needs to only include the subset of sources that are subject to Subpart EEEEEEE per 40 CFR 70.3(c)(2), namely:

All other sources at the facility (mining, crushing, milling, etc.) may be covered by a minor source permit. Getting two permits sounds complicated, but it’s well worth the effort. Securing a Title V operating permit for the entire facility increases an operator’s regulatory exposure (violations can mean criminal charges), reduces flexibility for modifications (due to the federal permit), and imposes more onerous compliance requirements. Simply put, it’s the wrong tool for the job.

State agencies have contemplated whether or not to issue one Title V permit (for an entire facility) or two permits (the Title V permit for just the subset of sources listed above and a minor source permit for everything else). From the states’ perspective, the single permit is appealing. Nevada attempted just that. However, that solution soon proved to be unworkable and Nevada now issues two permits (along with Colorado, Alaska, and California). The two-permit approach is a better solution to this nuanced situation.

The EPA’s position has been that it is the state’s responsibility to decide how they want to permit. The legal underpinning for this two-permit approach is the fact that the 40 CFR 70.3(c)(2) provision is self implementing, meaning that it does not need to be specifically cited in the state’s rules to be used.

Drawing on the permitting approaches used in other states can help you educate your state agency about the two-permit solution, which ultimately streamlines the process for both the agency and the operator. Contact us if you’d like to learn more about how to proactively advocate for your facility and develop a strategy to permit — as needed — your facility.